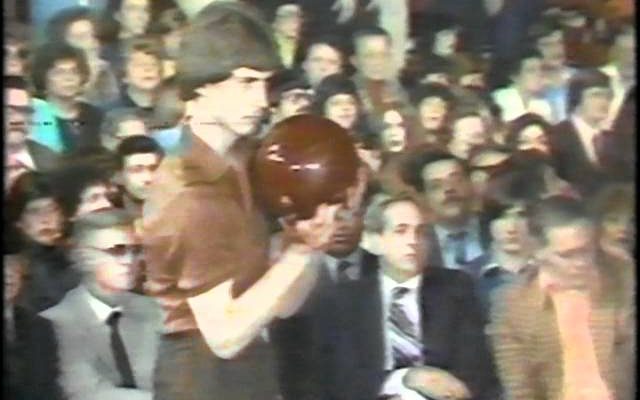 Highlights of Match 2 of the PBA's 1980 Long Island Open. This tournament is remembered mostly for the thrilling final match between Earl Anthony and Mark Roth. But it's also the tournament in which 17-year-old Pete Weber made his national TV debut, qualifying in the #3 position. Here you see several of Pete's shots from his match with Arnie Goldman. Originally telecast March 15, 1980 from Garden City Bowl, Garden City, NJ. Chris Schenkel on play-by-play. Nelson Burton, Jr. on color. 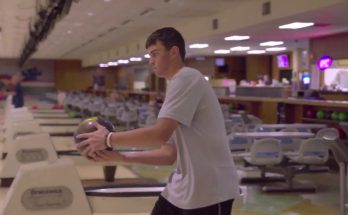 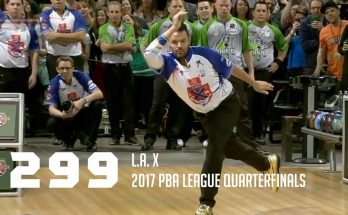 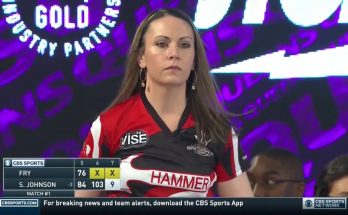