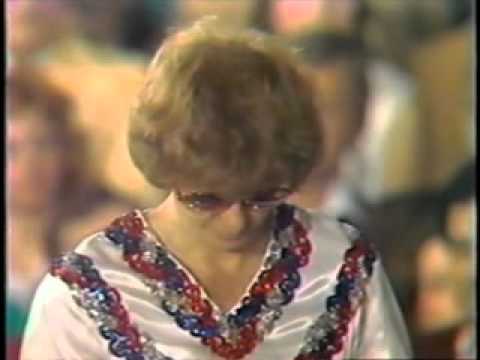 Please be sure to stop by to discuss this and other great bowling topics!

Anthony could not claim victory until Schlegel, shooting last and needing a strike to win, left a 2-pin on a shot light to the headpin.

Anthony had kept the door open for Schlegel by leaving the 1-3-6-10 spare combination in the 10th frame which he converted. Still, as he sat down to watch his destiny being decided by his opponent, Anthony prepared for what could have been another in a long series of second place finishes.

"It isn't often you can sit on the bench and win," said Anthony after the nerve-racking triumph.

"I really wanted to win this bad because it gives me four National Championships and it's going to be hard for anyone to top that," he added, savoring the prestige of a major tournament win as well as the $21,000 first prize.

It was also Anthony's third win in his last four tournaments on the Winter Tour and he had finished third in the event he didn't win.

Anthony took control of the 56-game qualifying and match play event after the fourth round and went on to build a 285-pin cushion over Dick Weber, the 51-year-old bowling legend and hero of a generation past. Weber had out-maneuvered Schlegel for the second-seeded position with Schlegel getting third, followed by two-time PBA National Champion Dave Davis, in fourth, and Gary Dickinson, runner-up in the 1980 National, in fifth.

It was a veteran and much revered finals cast with three having already been elected to the PBA Hall of Fame (Anthony, Weber and Davis) and the other two debating about who was the youngest (both 37, Schlegel was 15 days younger than Dickinson).

Despite a foul midway through the opening match, Davis edged Dickinson, 204-203. Then Schlegel stepped in to crush Davis, 245-171, and eliminate Weber, 236-204, to move into position to win the first major title of his career.

As nearly 2,000 people watched first-hand at Imperial Lanes in the enthusiastic bowling city of Toledo, Anthony and Schlegel stood even after five frames. Anthony pulled ahead with strikes in the seventh, eighth and ninth frames which proved to be enough to win the 22nd annual National Championship of the Professional Bowlers Association. 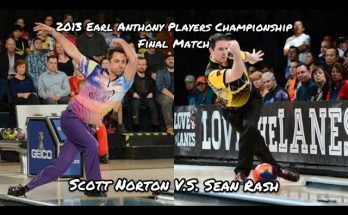 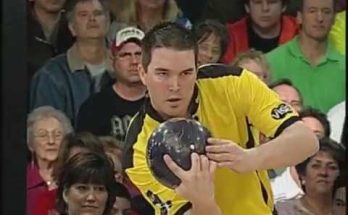 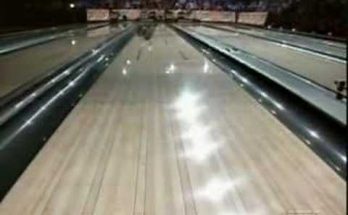