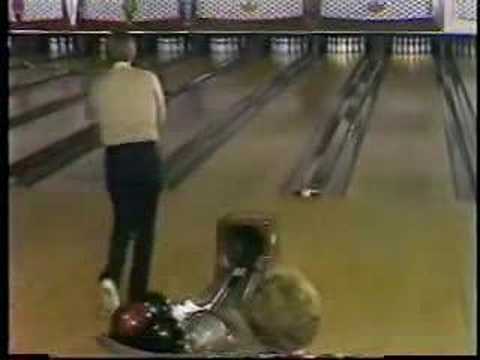 The date was March 7, 1981 at the Imperial Lanes in Toledo, Ohio when Earl Anthony qualified number 1 for the PBA National. He faced Ernie Schlegel, who was wearing one of his famous outfits. Ernie was coming off wins against Dave Davis, and Dick Weber. It was an exciting match that came down to the final ball that saw Earl win his 35th career title, and his 4th PBA National Championship up to that point in time. In my opinion, Earl was the best. He accomplished more in a shorter amount of time than any other bowler in PBA history. The '81 PBA National was Earl's 3rd victory in 4 weeks, and he won a 4th title a few weeks later in Garden City. He was dominate in 1981 after coming back from the heart attack a few years back. In fact, Earl went on to become the Bowler of the Year in 1981, for the 4 time. He went on to become bowler of the year, once again, in 1982 and 1983 before retiring prior to the 1984 season. He truly went out at the top of his game. As far as Schlegel, his style was timeless (like Anthony's). If you watch the 1996 TPC, (the famous Pederson stone 8 victory), his style is basically the same. It was also good to see tournament director, Harry Golden, a few times, as Earl requested 4 re-racks throughout the match..probably Harry's busiest time on TV! I hope you enjoy the action.

For more bowling videos and information, check out my home page at 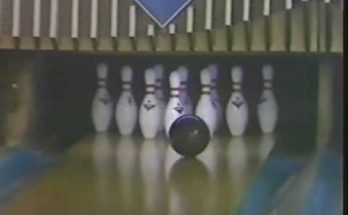 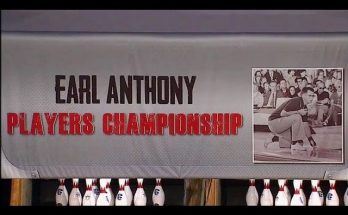 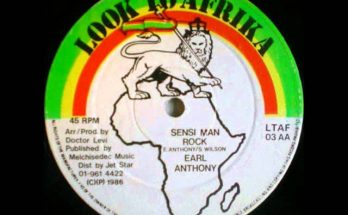