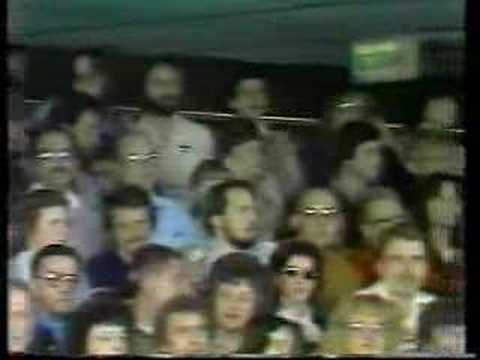 Enjoy the conclusion of the 1982 PBA National.

Earl's opponent was Charlie Tapp. I asked Charlie if he had any insight into the match..here's what he said:

"The year before I just missed the top 24 and right afterwards I told my roomie Joe Hutchinson "Hutch,I can win this thing next year". So I looked forward to it for an entire season.

Right before the show Hutch and I talked on the phone and he told me, " Charlie, be sure to stay close no matter what, because somewhere along the line Earl will throw one bad and give you a chance".
I thought he threw 2 of them bad, the greek church in the second and the first one in the 10th. That thing was DOA but he got lucky. I really thought I bowled a better game than he did.
Also considering that the ball I used all week somehow turned up missing on Saturday morning. I had to use one I never touched the entire tournament. I spent more time working on that stupid thing than paying attention to what I was doing.
It was a great thrill no matter what. Plus I have to be in the LeRoy Neiman painting somewhere.

I think that was the show that (Dave) Davis asked for a re-rack and told (Tournament Director) Harry Golden he did it just so he could get him on camera.

Speaking of the re-rack, it took 15 seconds to get Harrys attention because he was looking down while opening a piece of candy. He couldn't hear me because he had the head set on and the wrapper crackled like the building was on fire.
What great memories!" 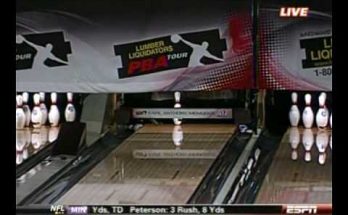 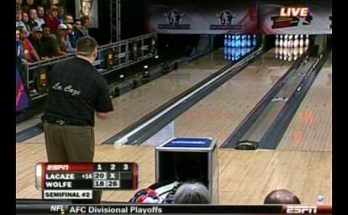 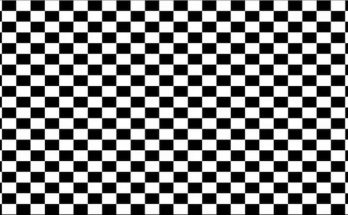