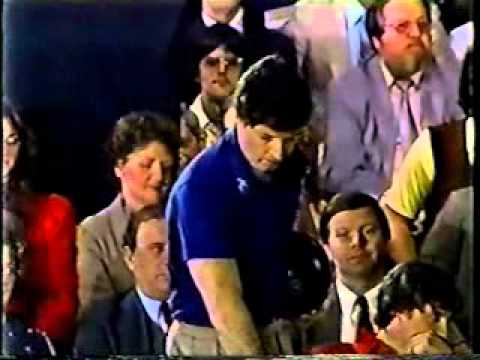 This is the championship match of the 1984 Angle Open at Dick Weber Lanes in Florissant, MO on Feb 11, 1984. Nelson Burton Jr., takes on the #1 qualifer, Pete Weber, bowling at the lanes he grew up at. Dick Weber joined Chris Shenkel that day, which I'm sure was nerve racking, watching his son, Pete bowl. It was a record setting day for Nelson Burton, Jr., setting the mark for the highest 4 game set bowled on TV, up to that point. Read on… and don't forget to visit and give us your comments at

Nelson Burton Jr. bowled a record-breaking four-game series as he captured the $125,000 Angle Open. The PBA Hall of Famer and ABC-TV's expert commentator qualified fourth for the stepladder finals and averaged 262, totaling 1050 for the afternoon en route to the $20,000 top prize and his 17th PBA championship.

Burton's first victim was Paul Gibson, 278-218. Marshall Holman went down next, 279-217. The tightest match was against Pete Couture who pressured Burton to roll a 10th frame double, which Burton did, to record a 257-249 victory.

Top-seeded Pete Weber could not keep up with Burton's strike blitz, losing 236-184, in the familiar surroundings of Dick Weber Lanes. Burton's series surpassed the previous record of 1021 set by Larry Laub in 1972.

please visit , and join us at the forum at 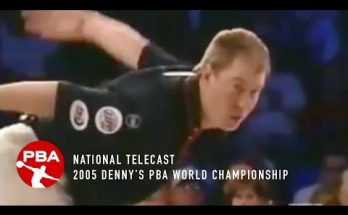 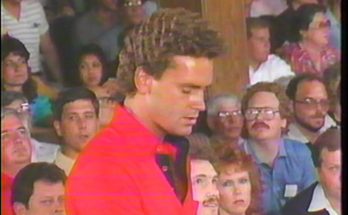