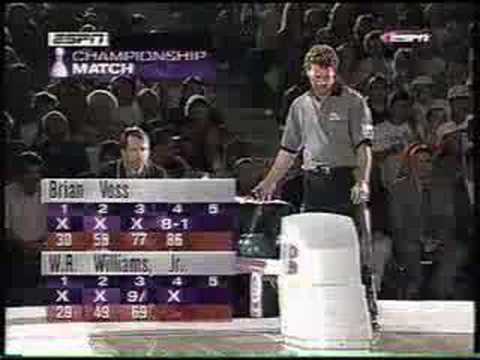 I have mixed feelings about arena finals. On one hand, they are unfair to the tournament leaders who have dominated at a particular bowling center, gotten accustomed to the lanes, and have worked hard to win the top spot. Put them in an arena and their advantage, except for their top seed, flies away. On the other hand, arena finals are tons of fun for the viewers both in the arena and at home, as the bowlers often give outstanding performances (think Bob Learn, Jr.) and throw lots of strikes. The final of the 1998 PBA National Finance Championship between Brian Voss and Walter Ray Williams, Jr. has to rank among the most exciting. Lots of strikes, a clutch 10th frame, and big-time emotion out of both players. I think the audience in Virginia Beach was on speed. Part 1 of 2. 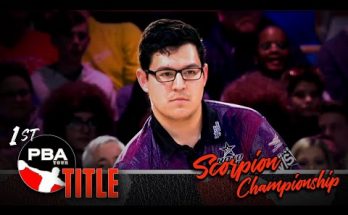 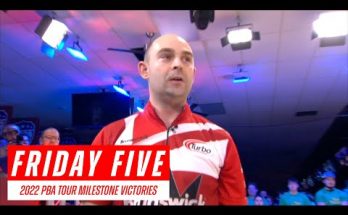 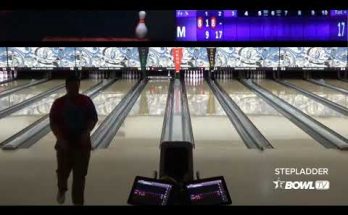