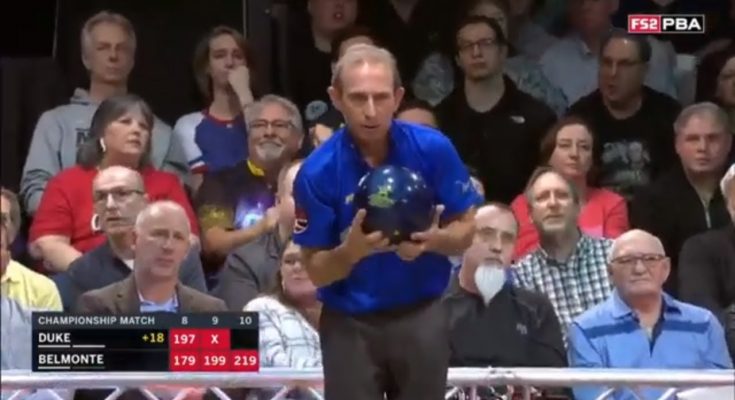 Duke earned his trip to the title match with a 214-195 victory over his two-time Mark Roth-Marshall Holman PBA Doubles Championship partner, Wes Malott of Pflugerville, Texas, when Malott left a solid 10 pin on his first shot in the 10th frame.

Duke, who hadn’t won a singles title since the 2012 PBA Dick Weber Playoffs – also at Woodland Bowl – said he knew he’d win again. His doubles win with Malott in 2015 also was at Woodland, where he now has had more success than any other PBA player.

Duke immediately turned to Belmonte, who led the stepladder qualifiers by nearly 400 pins, and said, “We’ve been watching you dominate us, and we know it hurts to lose. We’ve all been through it enough, but I’ll never forget this as long as I live.” 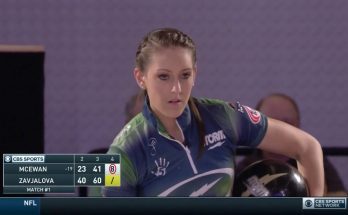 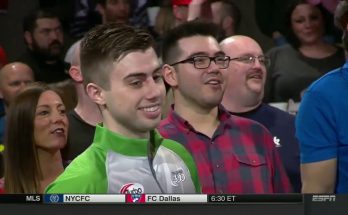 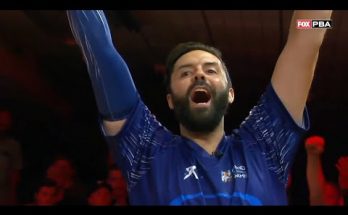