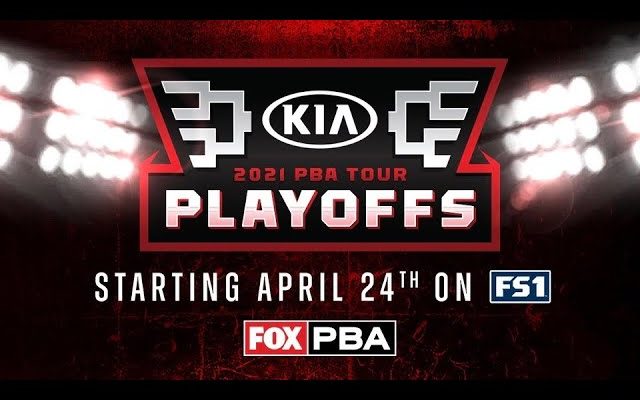 This show was televised on Fox Sports 1. The USBC, PBA, and Fox own all the rights, I do not. This upload is for those that don't have that channel available and would like to watch the show.
————————————————————————-
The Round of 16 continues Sunday at 1:30 p.m. ET with François Lavoie battling Dick Allen and Jakob Butturff against defending champion Bill O’Neill.

NO. 4 FRANÇOIS LAVOIE VS. NO. 13 DICK ALLEN
Lavoie won the Kia PBA Tournament of Champions for his third career major title shortly after finishing third in the PBA Players Championship. Although it didn’t factor into his Playoffs position, Lavoie also won the Guaranteed Rate PBA Super Slam on Sunday over all four other 2021 major champions. Allen banked $130,000 for finishing second in the Players Championship (after defeating Lavoie in the semifinal match) and also qualified for match play in the Tournament of Champions.

NO. 5 JAKOB BUTTURFF VS. NO. 12 BILL O’NEILL
Butturff finished second in the Guaranteed Rate PBA World Championship and U.S. Open, securing the fifth seed in the Playoffs. He’ll face the defending champion, Bill O’Neill, who earned a chance to defend his title on the strength of finishing in the top 11 in three of five majors this season.

The winner of the PBA Playoffs, which conclude May 16 on FOX Broadcast Channel, will earn $100,000 and WWE championship title belt. 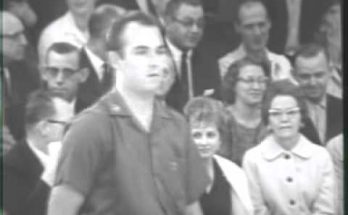 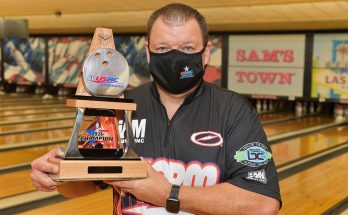 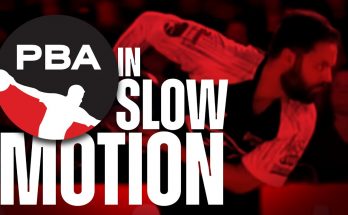