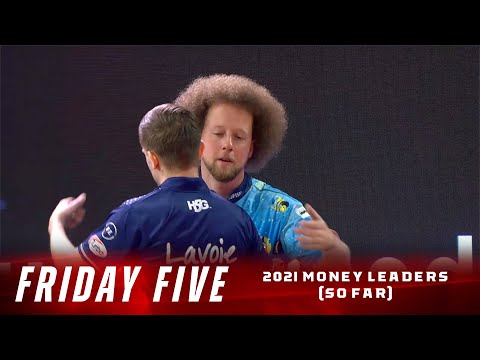 Kyle Troup, with two titles, has already set the single-season earnings record with $469,200. François Lavoie is second with a title in the Tournament of Champions and a win in the Super Slam exhibition. Tom Daugherty's two titles help him to third. Dick Allen and Anthony Simonsen are fourth and fifth, respectively, although neither has won a title yet this season. 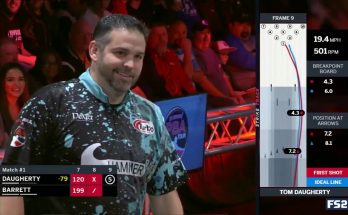 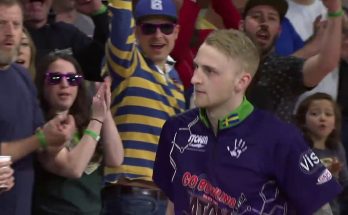 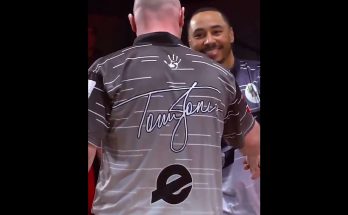