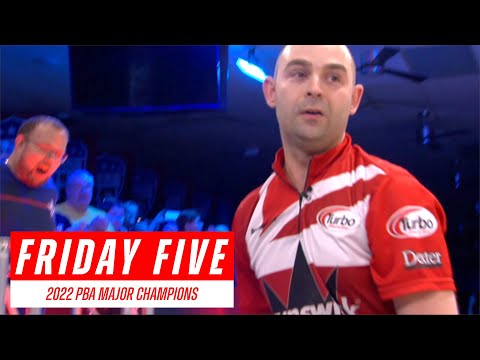 Friday Five, May 27, 2022 – The winners of the five Guaranteed Rate PBA Tour major championships during the 2022 season. 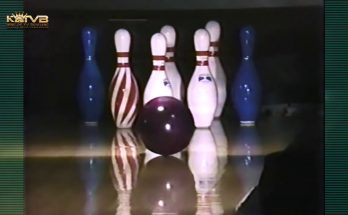 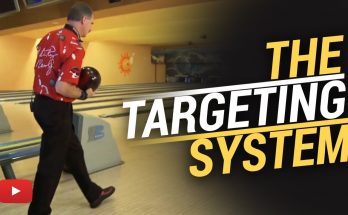 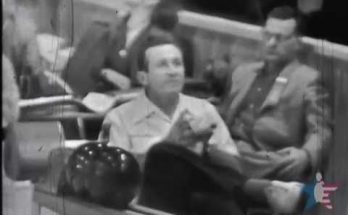