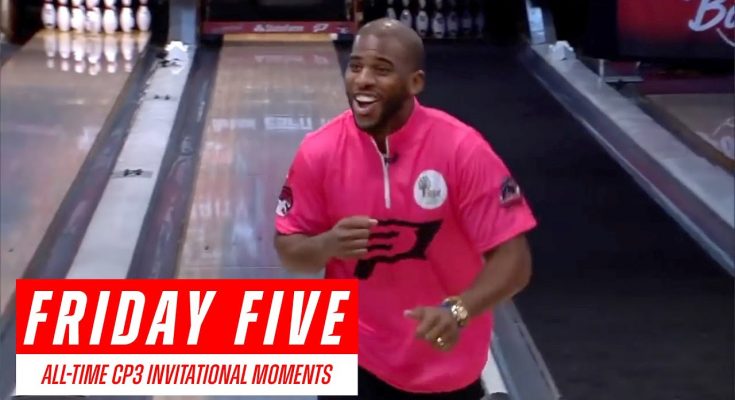 Terrell Owens and Pete Weber got the win in 2016. Mookie Betts and Tommy Jones were victorious in 2019. One of the best title matches in the event's history took place in 2013, with Chris Hardwick and Chris Barnes narrowly defeating Kevin Hart and Bill O'Neill. The inaugural event was held in 2008 and won by LeBron James and Jason Couch. Event host Chris Paul has won the event a record four times, doing so with Jason Belmonte (twice), Chris Barnes and Norm Duke. 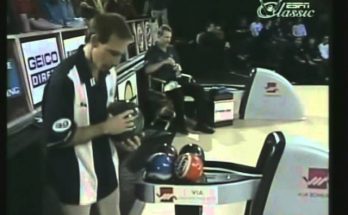 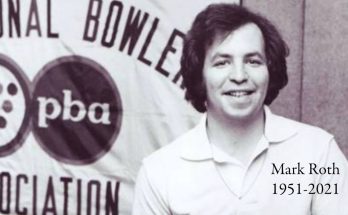 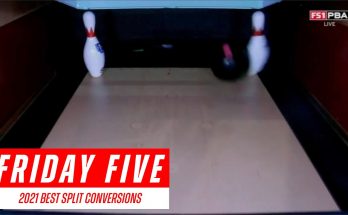