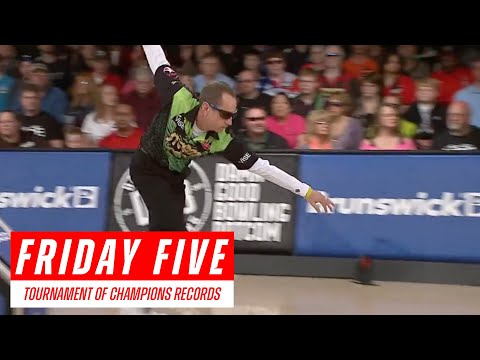 The oldest player to win the Tournament of Champions was Pete Weber, who was 50 years, seven months and 10 days old in 2013. Jesper Svensson is the youngest player to win, doing so in 2016 at 20 years, 357 days old. Kelly Kulick remains the only woman to win the T of C and became the first woman to win a PBA Tour title in 2010. Jack Biondolillo was the first ever to bowl 300 on a PBA telecast, doing so in the 1967 Tournament of Champions. Jason Couch is one of three players to win the T of C three times (Mike Durbin and Jason Belmonte are the others), but Couch is the only player to win it three years in a row. Couch won in 1999, 2000 and 2002 (there was no event in 2001). 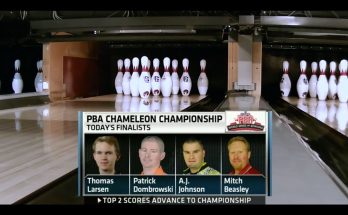 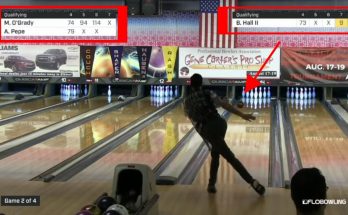 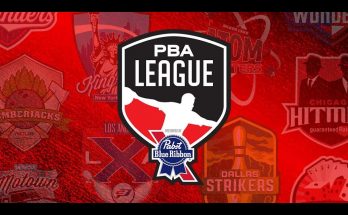