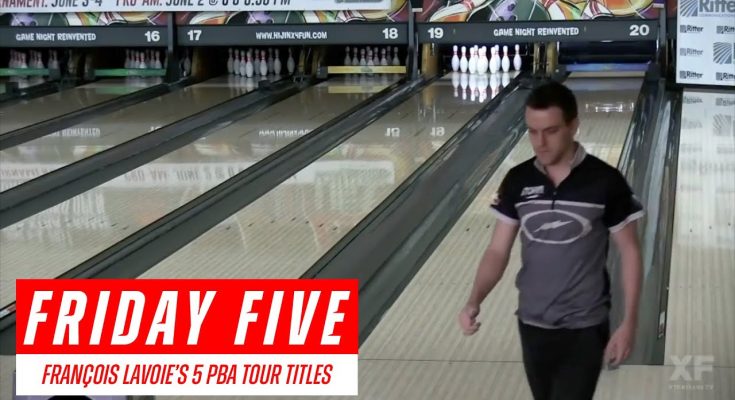 Lavoie won his first title in the 2016 U.S. Open, defeating Marshall Kent in the title match. In the semifinal match, Lavoie bowled 300 against Shawn Maldonado. Later that year, Lavoie won the 2016 PBA Shark Championship with a victory over the legendary Walter Ray Williams Jr. In 2017, Lavoie beat Ryan Ciminelli to claim the Xtra Frame Greater Jonesboro Open. Lavoie won the U.S. Open for the second time in 2019, taking out Sean Rash in the championship match. Earlier this season, Lavoie won his fifth title and third major by defeating Anthony Simonsen to win the PBA Tournament of Champions. 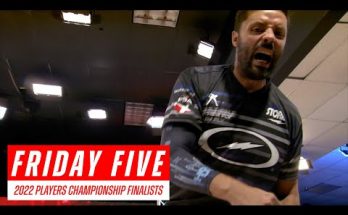 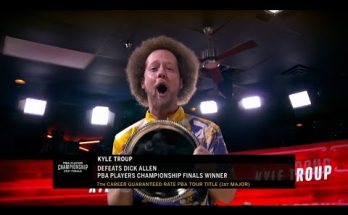 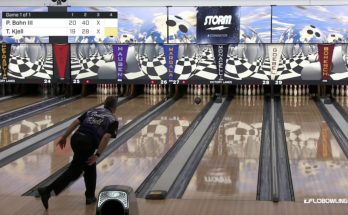