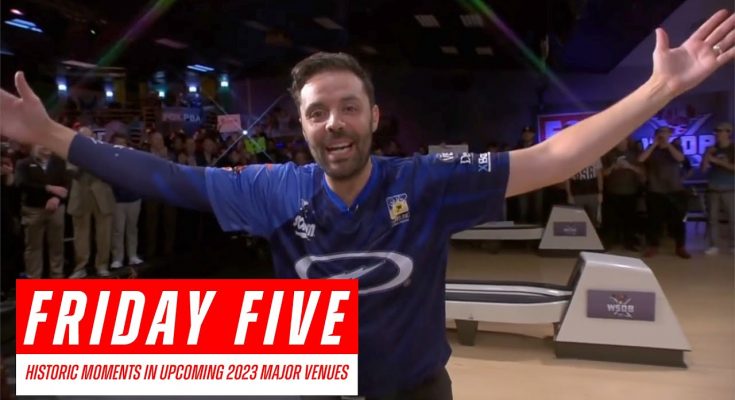 Friday Five, November 4, 2022 – A historic moment from each of the venues that will host major championships in the 2023 PBA Tour season.

Anthony Simonsen became the youngest player to win a major title in the 2016 USBC Masters held in Royal Pin Woodland, which will host the 2023 U.S. Open. Don Johnson's 299 game in the 1970 Tournament of Champions at AMF Riviera Lanes remains one of the most iconic moments in PBA history. AMF Riviera Lanes will again host the TOC in 2023. Jason Belmonte broke the all-time majors record at Thunderbowl Lanes, winning the 2019 PBA World Championship for his 11th major title. Thunderbowl will host the 2023 USBC Masters. Bowlero Wauwatosa will host the PBA World Championship for the second straight year in 2023. Kris Prather defeated Jason Sterner in a roll-off for the 2022 World Championship. The PBA returns to Bowlero North Brunswick for the first time since 2012, when Pete Weber won his record fifth U.S. Open title and uttered the greatest phrase in sports history: "Who do you think you are? I am." 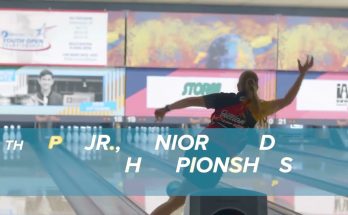 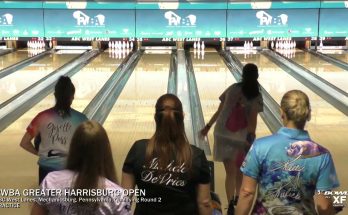 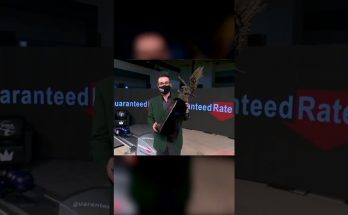