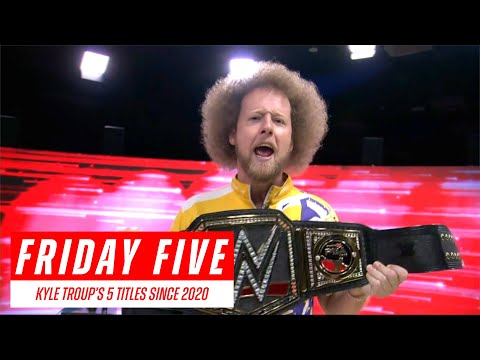 Troup won three times in 2020, first rolling a 290 game to defeat Chris Barnes and win the PBA Jonesboro Open. Troup then won the Roth/Holman Doubles with partner Jesper Svensson for the second time in their careers. Troup's third 2020 title came with a win over Anthony Simonsen in the PBA Tour Finals. In 2021, Troup opened the season with his first career major title, pocketing $250,000 for winning the PBA Players Championship. Troup then defeated Sam Cooley to win the PBA Playoffs. 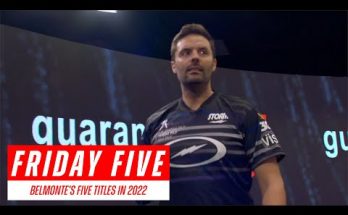 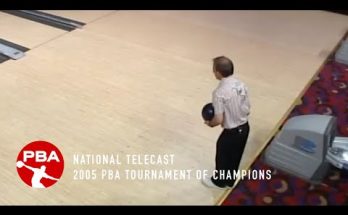 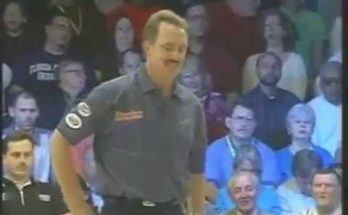