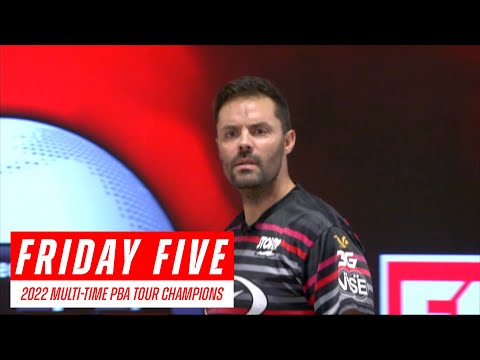 Friday Five, August 26, 2022 – Four players won more than one title during 2022 PBA Tour competition and one player fills out the five with three exhibition wins to go with his one title.

Kyle Troup won the PBA Playoffs as his lone PBA Tour title in 2022 but rounds out this list of five as he also won three exhibition events: King of the Lanes, PBA League Elias Cup (with the Portland Lumberjacks) and the Strike Derby. EJ Tackett, Dom Barrett and Anthony Simonsen all won twice during the season. Jason Belmonte won five times, the most he's ever won in a single season. 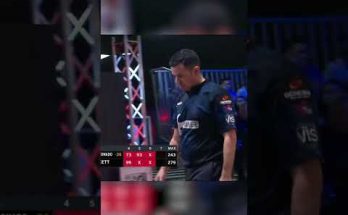 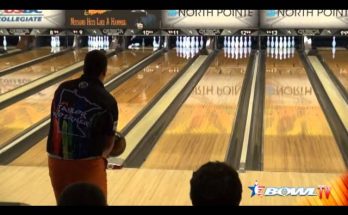 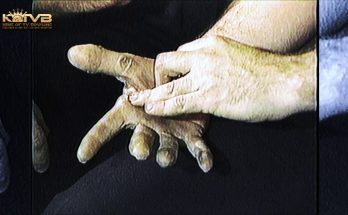