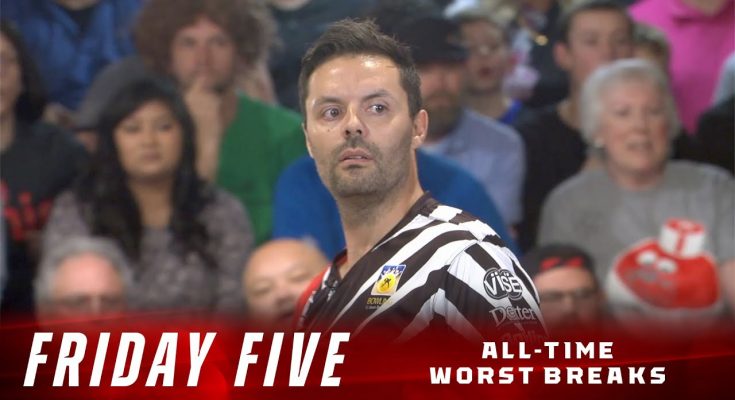 Friday Five, August 7, 2020 – five of the worst breaks in the history of the PBA Tour on television.

In 2009, Chris Barnes needed to win the U.S. Open to earn Player of the Year honors. In the final frame of the semifinal match against Mike Scroggins, Barnes left a stone 8-pin and lost to Scroggins.

Wes Malott had a chance to get back in the game against Mike Fagan in the championship match of the 2014 PBA World Championship, but a stone 9-pin ended Malott's hopes.

The 2019 PBA Players Championship could've been Jason Belmonte's record-breaking 11th major, but instead he left two 7-10 splits, including one in the final frame, ultimately losing to Anthony Simonsen.

The all-time record holder in PBA Tour titles, Walter Ray Williams Jr., might've had one more if not for a disastrous 8-10 split in the 10th frame against Patrick Allen at the 2009 National Bowling Stadium Championship.

In 2018, Randy Pedersen's stone 8-pin against Ernie Schlegel in the last frame of the 1995 Touring Players Championship was voted in a tie for 10th as one of the 60 most memorable moments in PBA Tour history. 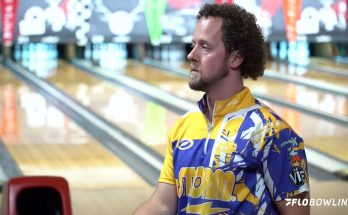 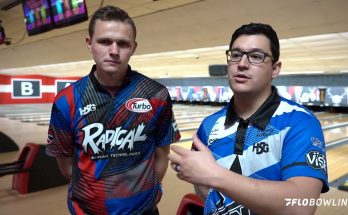 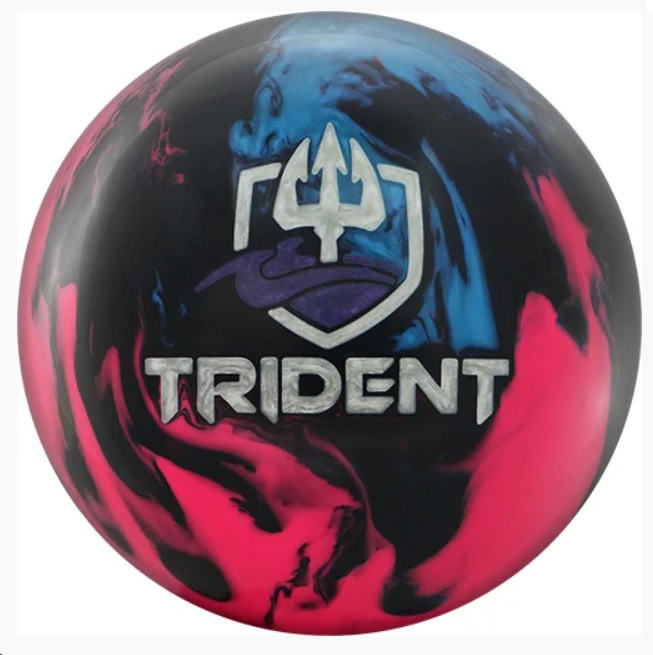