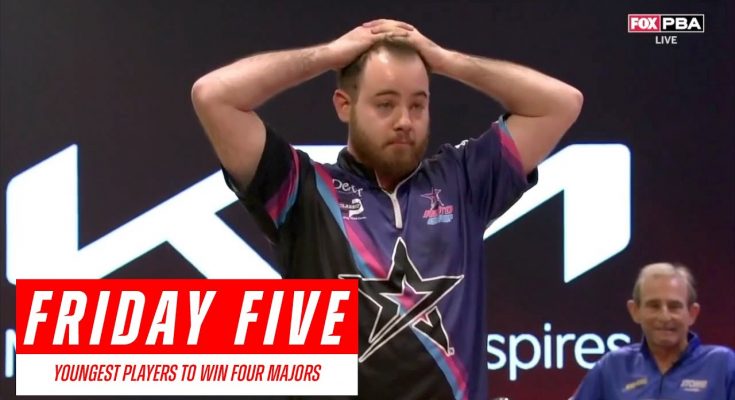 Friday Five, December 9, 2022 – Only 15 players have won four or more majors on the PBA Tour. Here are the five who were the youngest at the time of their fourth major victory. 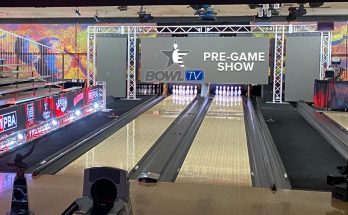 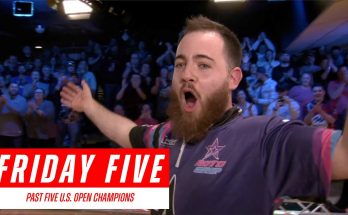 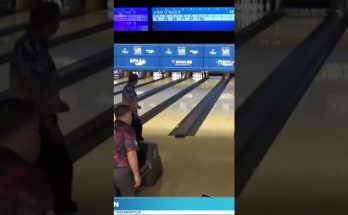