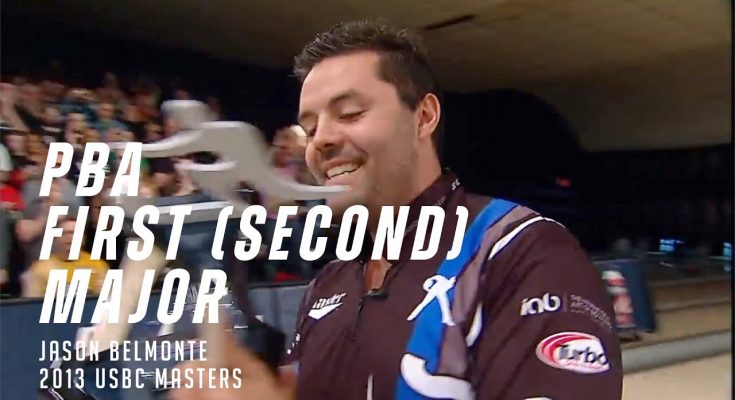 At the time Jason Belmonte won the 2013 USBC Masters, it was treated as his first major. A couple years later, his 2011-2012 PBA Elite Players Championship was retroactively credited as a major (as were the TPC wins of Scott Norton in 2013 and Parker Bohn III in 2015). 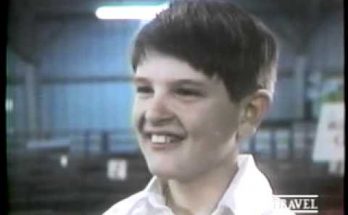 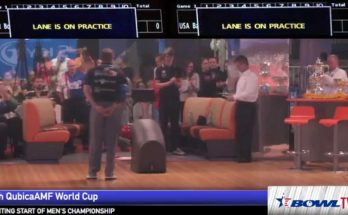 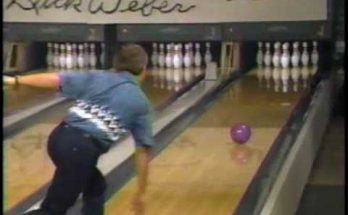