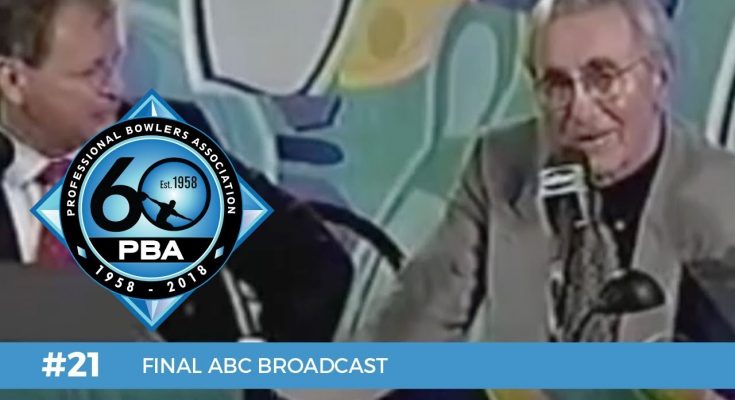 In 1997, the PBA St. Clair Classic was the last Pro Bowlers Tour event televised by ABC Sports, ending a 36-year run. The title match between Walter Ray Williams Jr. and Pete Weber was won by Williams, 206-195, and included an emotional farewell video tribute to ABC announcers Nelson “Bo” Burton Jr. and Chris Schenkel who broke down in tears at the end of the telecast. 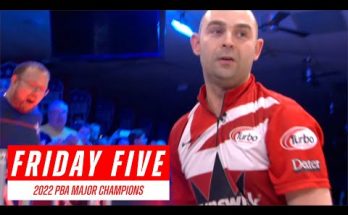 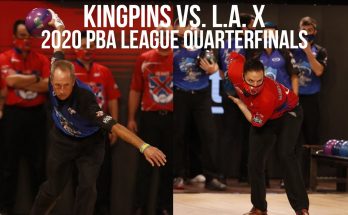 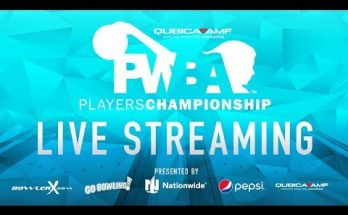