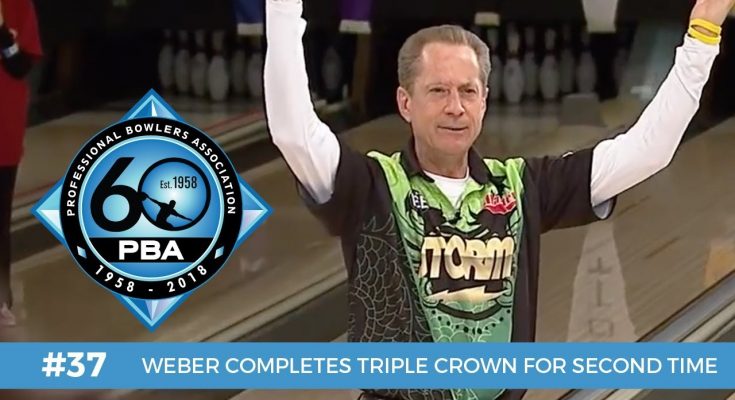 PBA Hall of Famer Pete Weber became the first player to complete the PBA Triple Crown for a second time when he defeated Jason Belmonte, 224-179, to win the 2013 PBA Tournament of Champions at Woodland Bowl in Indianapolis. The win also set the record for the oldest player to win the TOC at age 50. 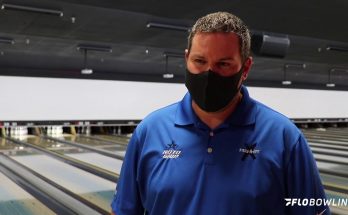 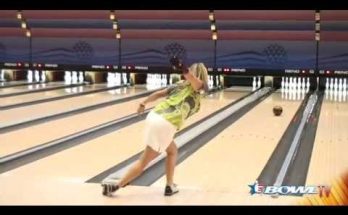 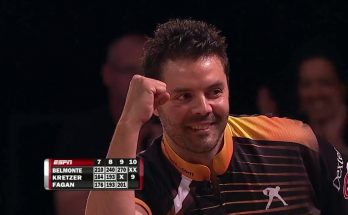