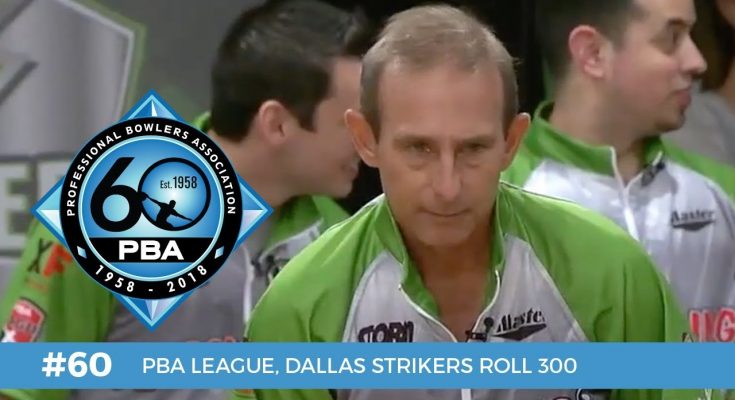 With Billie Jean King in the audience, the PBA League completed its inaugural season with the NYC WTT Kingpins defeating the Motown Muscle in 2013. Three years later, the Dallas Strikers made history as they recorded the first team Baker 300 game in televised PBA League competition at Bayside Bowl in Portland, Maine. 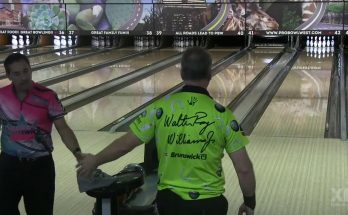 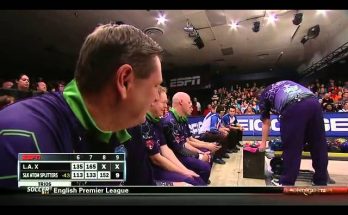 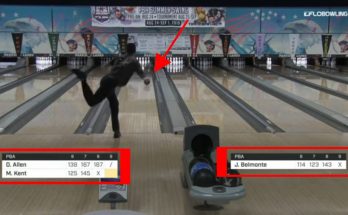