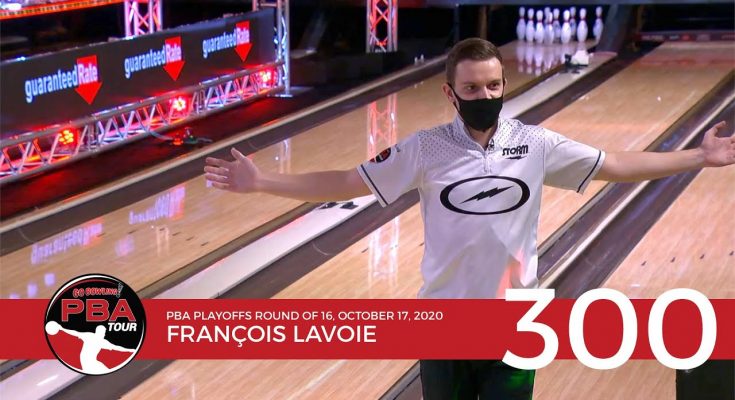 François Lavoie versus Sean Rash during the Round of 16 at the 2020 PBA Playoffs. Lavoie became the second bowler in PBA history (along with Rash) to roll two career televised 300 games in PBA title events.

Rash has been involved in a PBA-record six televised 300 games, rolling two and opposing four (Chris Barnes, Ronnie Russell, Jakob Butturff, Lavoie). Two other players, Ryan Shafer and Wes Malott, have rolled two televised perfect games, but Rash and Lavoie are the only two to do so in title events. 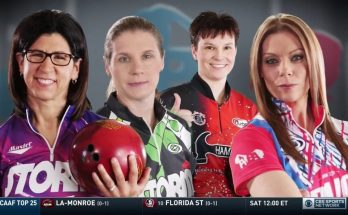 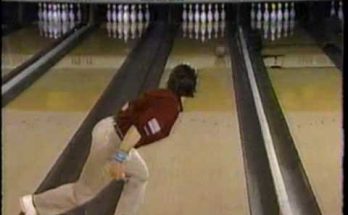 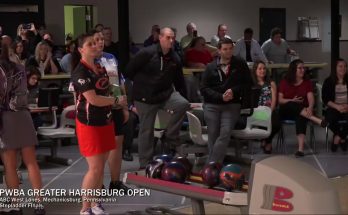