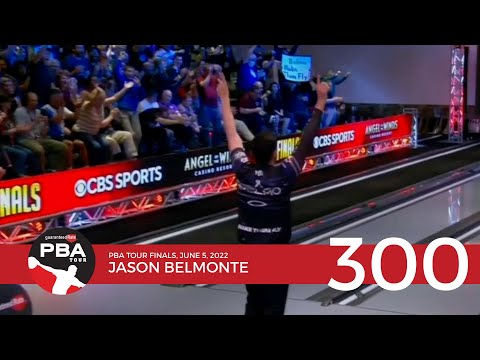 Jason Belmonte vs. Dom Barrett in game one of a Race to 2 Points championship match in the 2022 PBA Tour Finals. It was Belmonte's second televised 300 game, making him just the fourth player to bowl two in title events, joining Sean Rash, François Lavoie and Chris Via. Earlier in the event, Kyle Troup bowled a 300 game in the Group 1 stepladder semifinal match. Troup and Belmonte are the first players ever to bowl a PBA televised 300 game on the same day.

Originally aired June 5, 2021 from Strikerz Bowling at Angel of the Winds Casino in Arlington, Washington. 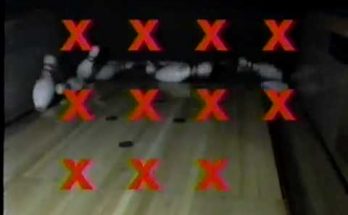 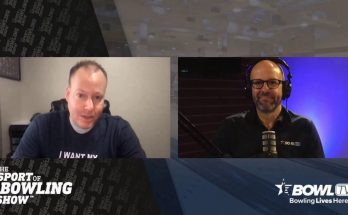 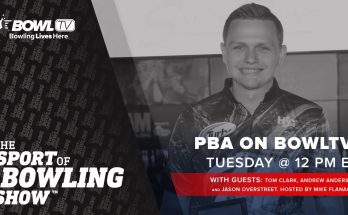