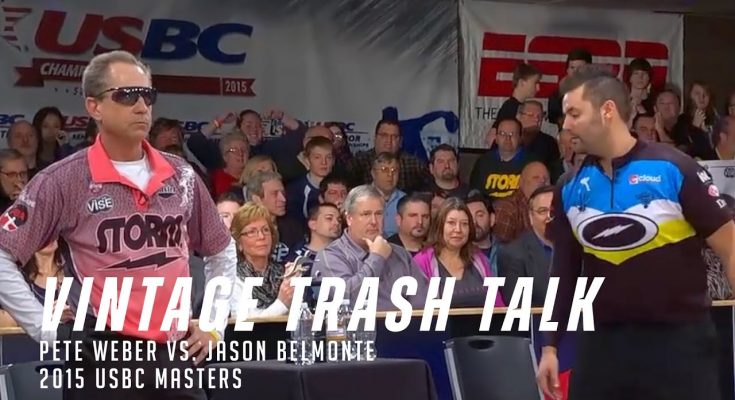 Two of the all-time greats battled in the semifinal match of the 2015 USBC Masters. Weber took issue with Belmonte's towel (or shammy) and let his feelings be known.

Results: the match came down to the 10th frame, with Belmonte ultimately winning and moving on to the title match, where he defeated AJ Johnson for the title. It was Belmonte's third consecutive USBC Masters championship.

A USBC Masters victory for Weber would've made him the second player in history, after Mike Aulby, to complete the Super Slam. The USBC Masters still eludes Weber. Five years later, Belmonte would win the U.S. Open (an event Weber has won a record five times) to join Aulby as the only two players in history to win all five majors. 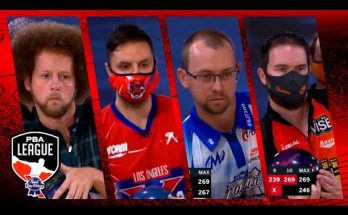 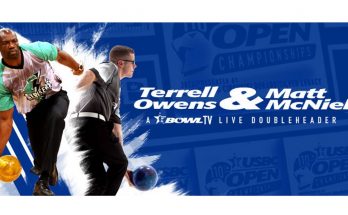 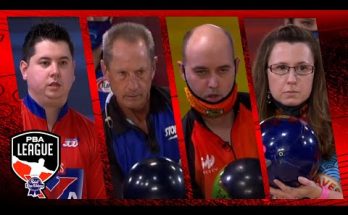